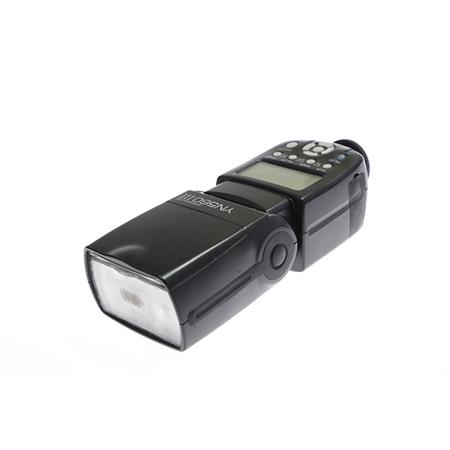 By using our site, you acknowledge that you have read and understand our Cookie Policy , Privacy Policy , and our Terms of Service. One of the main advantages of optical wireless flash control systems is that they don't require anything extra: at least with many cameras, they work with the built-in flash, and can often control with TTL, even slave flashes with no added adapters.

Olympus has such a system, and it allows one to have multiple flash groups and adjust their power from the camera body. Having to carry a little clip-on thing negates that main advantage, though, so I was wondering if there are any solutions which work with Olympus which allow power levels to be set from the camera body itself presumably, from the radio controller unit.

I don't need TTL although that'd be nice. I just want to be able to take test shots, check, and adjust power until I'm happy, without having to go around to each flash manually. Getting assistants to yell at would be an alternative, I suppose, but it's not practical for everyone. PocketWizard appears to have some products that will do what I want, but as I understand it, these require a system-dedicated controller, and Nikon and Canon are the only options.

Is there something I could do for Olympus, or is optical wireless my best bet? 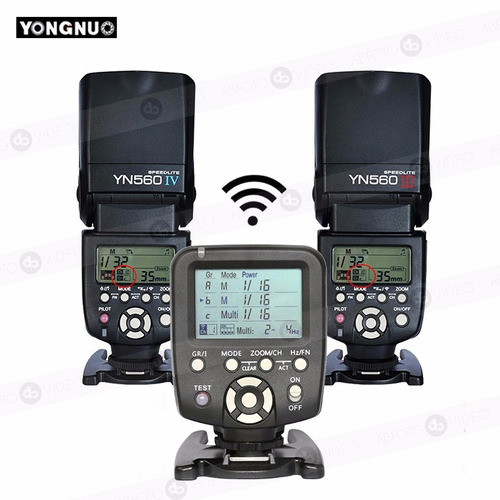 There are also manual-only systems with radio triggers built-in that support remote power control from the MFT hotshoe. All of these systems, except the oldest the Aokatec also offer some form of system-switching so that the lights can be used across different brands of cameras with the appropriate transmitter unit on the hotshoe. In the case of Nissin, however, the 10s transmitter that allows this, has not yet been released for MFT.

And in all these systems, except for the Aokatec and Cactus V6II systems, it relies on controlling same-brand-as-the-trigger lights via their built-in radio receivers or transceivers.

Godox is probably the lowest cost system with the most expansion capability and options with lights. Some of the more popular systems are:. In addition, most other-system full-TTL triggering systems e. Unfortunately, no. Optical wireless with Olympus flashes is the only way to control the power of remote flashes with the Olympus set up.

There are a few new systems appearing on the horizon that look like they will allow power control from any iso-compatible hotshoe, including those of mirrorless cameras like mft and Fuji X. But they're typically flash-and-trigger combination specific and are likely to be manual-flash-only on mirrorless.

This one's actually a bit older. You should get TTL and HSS with this, and, presumably, remote power control, but reports are few and far between, and you'd still need a mft RC master unit of some kind. The following flashes are now compatible with the V6's remote power control feature:. Nissin doesn't make an Air R separate radio receiver for mft at this time, but the MFT version of the Air 1 transmitter can control off-camera Nissin i60 or DiA speedlights.

Currently, Godox has a system of lights and triggers that offer remote power control and HSS for Canon, Nikon, and Sony that compromises speedlights, bare bulb flashes and studio strobes. They've stated that they're bringing support for micro four-thirds and Fuji X systems to it. It has a built-in X1 transceiver.

And then there's Yongnuo. All three of their Canon triggering systems, with the appropriate flashes, work for manual power control on non-Canon hotshoes, but only the YN system makes sense to an mft-only shooter who doesn't have legacy Canon flash gear. However, a EX-RT is expensive to use in a non-eTTL system as a manual slave, and having to hit the test button every time before a shot to send the power settings may not be your ideal.

The new TX unit provides the interface that the Canon flash control menu does. The YNIV can also be used as a master in the system, but only has three groups instead of six.

But, of course, you'd need Profoto lights to use it. So the straight answer is that there is no option for Olympus off camera flash that doesn't require a clip on module of some sort. But you can add to the existing system. Fiddly to attach but I'm working on a workaround that uses "Sugru" to attach the light transmitter to the sensor on the remote flashes.

My Olympus cameras allow me to mix TTL and manual control all at the same time :. Otherwise get the Cactus V6, and it allows manual control with the TX unit sitting in the camera hotshoe, and a receiver unit attached to the flash foot. The receiver has a sync port for studio strobes as well as a hotshoe for speedlights, and adds a recycle beep.

Asked 7 years, 6 months ago. Active 9 months ago. Viewed 8k times. Are you talking about third party slave flashes? Yes, it's controlled in flash pulses. There is no wireless radio option with Olympus.

Even though in the manuals it sounds like it's radio wireless, it's actually all optically flash pulses.

The question is about any product probably from a third party, but could be from Olympus that would add radio capability. I know the Olypus system is optical see first sentence above ; the problem is that the main advantage of optical is control from the camera body, and for camera bodies where a clip-on accessory flash would be needed anyway, I'd rather use a radio controller. 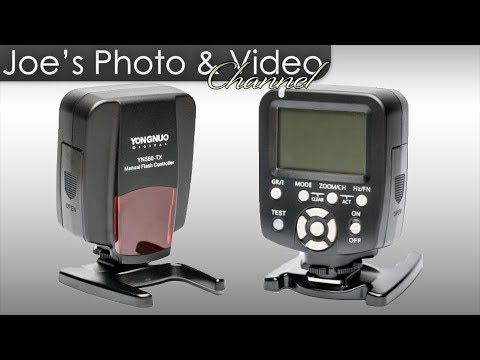 The flashes themselves could be be third party or Olympus — the only requirement is that power be adjustable remotely, via TTL or otherwise. Cactus V6 might be one way forward, but it's so new, nobody knows about whether it'll work with mft.

Yongnuo TX units And then there's Yongnuo. I like your answer! I've never seen an accepted answer change 2 years later. BBking I have 6 Necromancer badges! It's a very bad habit if mine. My Olympus cameras allow me to mix TTL and manual control all at the same time : Otherwise get the Cactus V6, and it allows manual control with the TX unit sitting in the camera hotshoe, and a receiver unit attached to the flash foot.

Max Headroom Max Headroom 11 1 1 bronze badge. Wouldn't it make more sense to add this information to your already-accepted answer, since some people may not look any further than that? That one talks about cross-brand compatible systems.

Post as a guest Name. Email Required, but never shown. Photo of the Week. Life Changing Goodness by Hueco. Submit your photo Hall of fame. This week, StackOverflowKnows syntactic sugar, overfit or nah, and the….