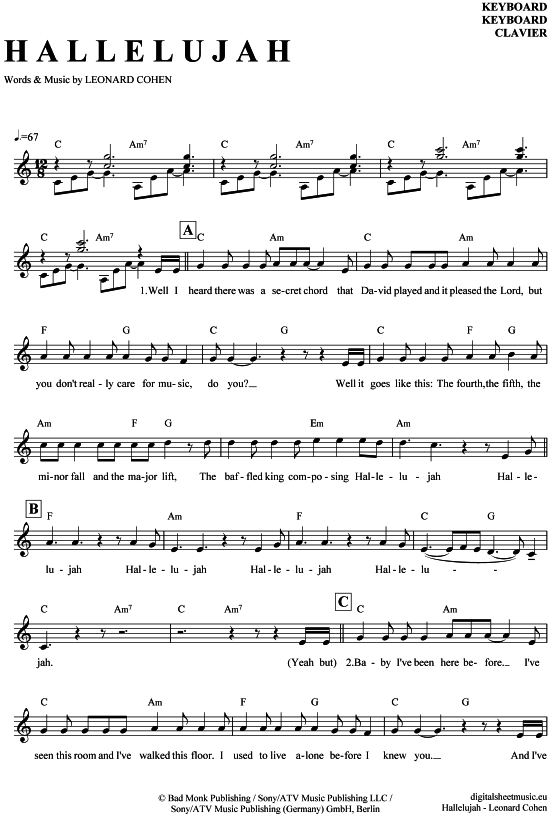 Hallelujah is a song covered by Jeff Buckley. And it was recorded as one of the most acclaimed versions of " Hallelujah " for his only complete album, Grace, in Later, in it was released as single.

The same year Time called Buckley's version "exquisitely sung," observing "Cohen murmured the original like a dirge, but Buckley treated the It's one of the great songs. 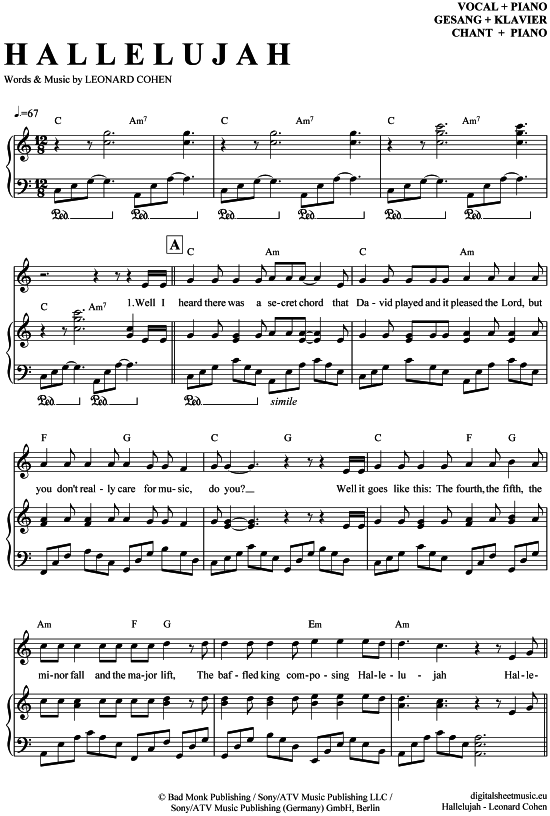